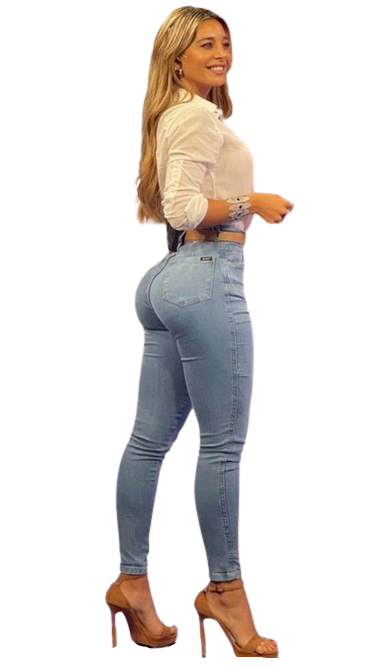 Everyone is on New England to cover at home against Chicago (Covers.com 66%), and 83% of the bets are on New England, as well. The line has moved to 7.5. However, more money is being bet on Chicago where the money is evenly split. The smart money is on The Chicago Bears and the points.

Jacksonville is favored by 3 over the 5-1 New York Giants. This doesn’t make any sense. The line hasn’t moved due to some early smart money. But rest assured, the general public is on the Giants as a dog, more than 2 to 1.

Take Jacksonville to cover (-3) vs. The New York Giants.

Luigi Evecedo says, “Green Bay looks good again, but I can only get beaten up by the same team so many times. Other option is the Jets but only if they remain as underdogs.”

Luigi is also on the UNDER in the Atlanta vs. Cincinnati game. The general public is mostly on the OVER, as the line has grown 2 .5 points. It also is the largest consensus total at Covers.com this week at 66%.

There is one more don’t make sense play on Sunday. A Whopping 70% of Covers.com handicappers are on Tennessee to cover the 2.5 points vs. Indianapolis, and the line did move half a point towards Tennessee. We will ignore that more money and more bets are being placed Indianapolis as it’s only a 60/40 split. The handicappers at covers.com can’t all be right!

Take Indianapolis (+2.5) plus the points.