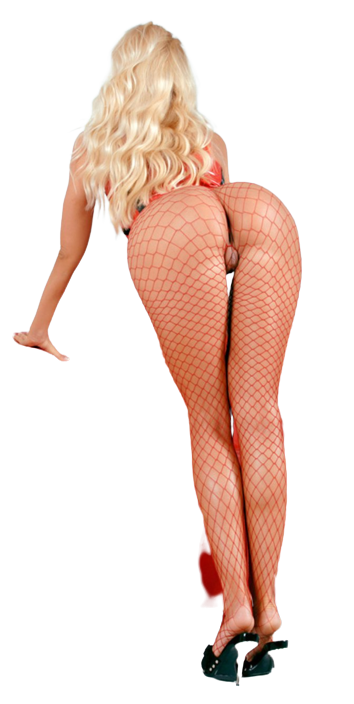 The odds makers and the house usually do not lose.

We will take Florida Atlantic and the points (+3.5).

We’ll take the point and a half (+1.5) with Southern Miss, likely to win outright.

The Line moved back to 2.5 and the late money is on Louisiana-Lafayette. We are staying away from this game, now.

Sometimes things change, as we move closer to the games. Check back here for updates before making any wagers.