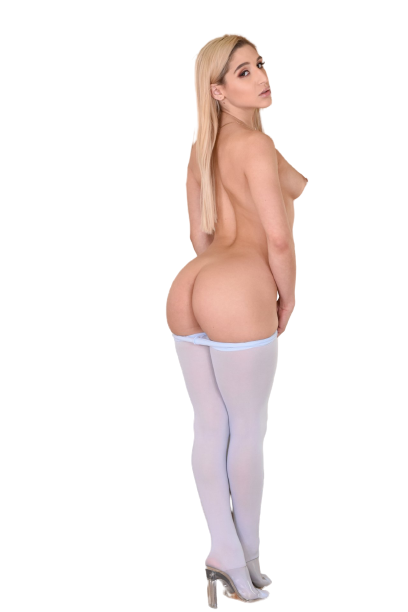 Lucky Ass is here and analyzing the numbers for week 8 in the NFL.

Cleveland Vs. Cincinnati is a Don’t Make Sense Play. It doesn’t make any sense that Cincy opened as only a 3 point favorite. As a result, people are overwhelmingly betting on Cincy. The line has made a jump to 3.5.

The linemakers clearly know more, here, setting the line at 3 for a good reason.

76% of the handicappers at Covers.com are on Tennessee to cover (-2.5) vs. Houston. As of Friday morning, 68% of the bets at ActionNetwork are on Tennessee. The line opened at 3.5.

The big, and usually smart, money was on Houston, before the Ryan Tannehill injury ruled him out.

“The Brain” Luigi Evecedo scoured his hand written records, and found this awesome trend! New England has gone under 13 straight times after losing as a more than 3 point favorite.

Take the UNDER (40) in the New England vs. New York Jets game.