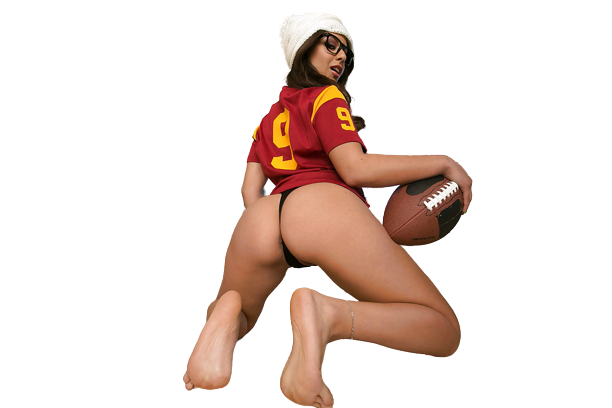 A lot of games actually have positive numbers, but it’s a strange week and Saturday was shit.  I was going to eliminate some of these, but I figure I will put them all out there and you can do with them what you want.

If Seattle beats the Rams, the Green Bay line could move a lot because the game then means nothing for Detroit.  So I would get in on that early. If the line moves to more than 7, I’d consider playing Detroit and try to catch things in the middle.